Osh the second Kyrgyz town, situated at Ferghana valley. It is the oldest city in the country with a history of more than 3000 years old. The city is multinational with Kyrgyz, Uzbek, Russian, Tajiks, thus it is the colorful southern city of Kyrgyzstan. The city situated just 5 km from the Uzbek border.

Recently in Osh built up new and modern standard hotels with all facilities, cozy for family stay during the travelings and also for modest business travelers. Osh is also popular with family guesthouses of Kyrgyz and Uzbek families. Hostels also became popular all over the country and Osh in not an exception.

Being on the crossroad of cultures Osh cuisine is very rich for many tasty foods. Lepeshka – bread made in Tandyr (clay oven), butter, milk, and cream added for dough and covered by sesame and seeds of zire. Maida Manty (some locals call “chychkan manty”) – small dumplings with mashed potatoes and greens inside. It’s boiled in water and add with lazy (chili pepper with garlic) or cream. Shishkebek (or shashlyk) – assorted kebab meat, special Ash or Paloo (Pilav), Samsy (dumplings in Tandyr) all these zest tasty food are available in Osh restaurants, cafes, and homes.

What to See and Do

Osh outdoor bazaar is situated at the same place for the last 2000 years. It is an open-air museum and a vivid witness of life going on. Colorful green bazaar with fresh local fruits and vegetables; fabrics of adras and ikat and clothes brought from neighboring countries; spices and dried fruits, handicrafters rows of potters, fabrics and etc. Osh is also known as silk made town from the 8th century. Small workshops of handicrafts possible to visit and see.
Visit Sulaiman-Too and national historical archeological museum and complex.

How to Get Around.

International Airport of Osh connected town with Bishkek and main towns in Russia. Before there was flight Istanbul-Osh but it is canceled recently. Highway road connecting China, Tajikistan, and Uzbekistan. Bishkek-Osh shared taxies are available 24 hours. But we recommend to have it in the day time and started from the morning, because it takes more than 10 hours, 720 km via Too-Ashuu Pass (3,400 m asl) and long drive. Flight connections between Bishkek are 5-6 times a day. It takes 40 minutes flight, one-way tickets will cost about 50 USD. 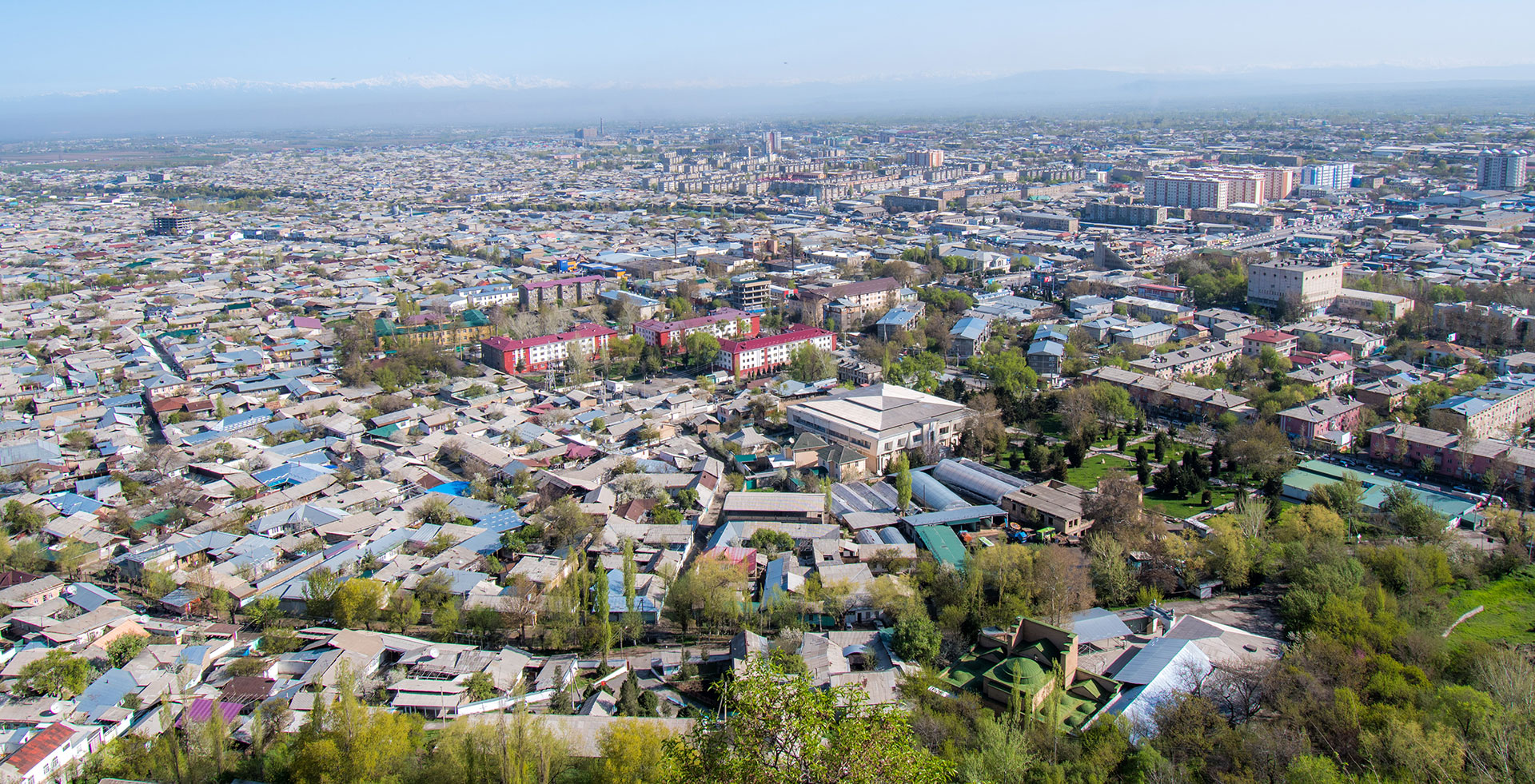 Trekking to the Lake Kel-Suu

Trekking to the Lake Kel-Suu